40 years ago, in 1978, the Chamber of Commerce and the City Council of Madrid began discussions for the creation of a fair entity in Madrid, which were subsequently joined by the then Provincial Council—today Community of Madrid—and Caja de Madrid.

On 1 December of that same year, the four most important institutions at the time in the capital signed a document of intent that would be developed over the following year.

It was on 6 February 1979 that the Mayor of Madrid and the presidents of the Chamber of Commerce and Industry, the Provincial Council and Caja de Madrid signed the protocol for the creation of the Madrid Fair Institution (IFEMA MADRID), making it the first fair organising entity in the Spanish capital.

Today, 40 years later, 100 million visitors and 760,000 companies have participated in the 2,100 fairs held at IFEMA MADRID, in addition to more than 10,000 congresses, conventions and other professional and leisure events.

We invite you to participate in this important celebration for us. Thank you for being part of IFEMA MADRID.

Last September, at the beginning of the celebrations to mark IFEMA MADRID's 40th Anniversary, we presented the IFEMA MADRID Valdebebas expansion project. An important development in which IFEMA MADRID will invest a total of 180 million euros by 2023 out of its own resources generated by its own activity.

The expansion will be undertaken in several phases on a plot of land with a total area of 500,662 m2 and a maximum buildable area of 250,000 m2. The implementation of IFEMA MADRID Valdebebas will allow the Institution to increase its capacity to generate wealth for Madrid. It is estimated that an additional economic impact of 1.2 billion euros will be added to the almost 4.4 billion that IFEMA MADRID contributes each year to the surrounding area.

The first event to celebrate the 40th Anniversary of IFEMA MADRID brought together, in the Southern Auditorium at Feria de Madrid, some of the most important players in local government and in the Institution's history in recent years.

The ex-mayors of Madrid City Council José Mª Álvarez del Manzano, Juan Barranco, Alberto Ruíz-Gallardón and Ana Botella; the mayor and vice mayor of Madrid José Luis Martínez Almeida and Begoña Villacís; the president and vice president of the Community of Madrid Isabel Díaz Ayuso and Ignacio Aguado; the president of the Chamber of Commerce of Madrid Ángel Asensio; the president of the Montemadrid Foundation Jesús Núñez, and the journalists and chroniclers of the city Constantino Mediavilla, Pedro Montoliú and Mayte Alcaraz, shared memories and anecdotes on IFEMA MADRID's beginnings and progress, extolling its central role in the Spanish business fabric throughout these forty years, without forgetting to examine the future of the fair sector, with its capacity for innovation and knowledge. 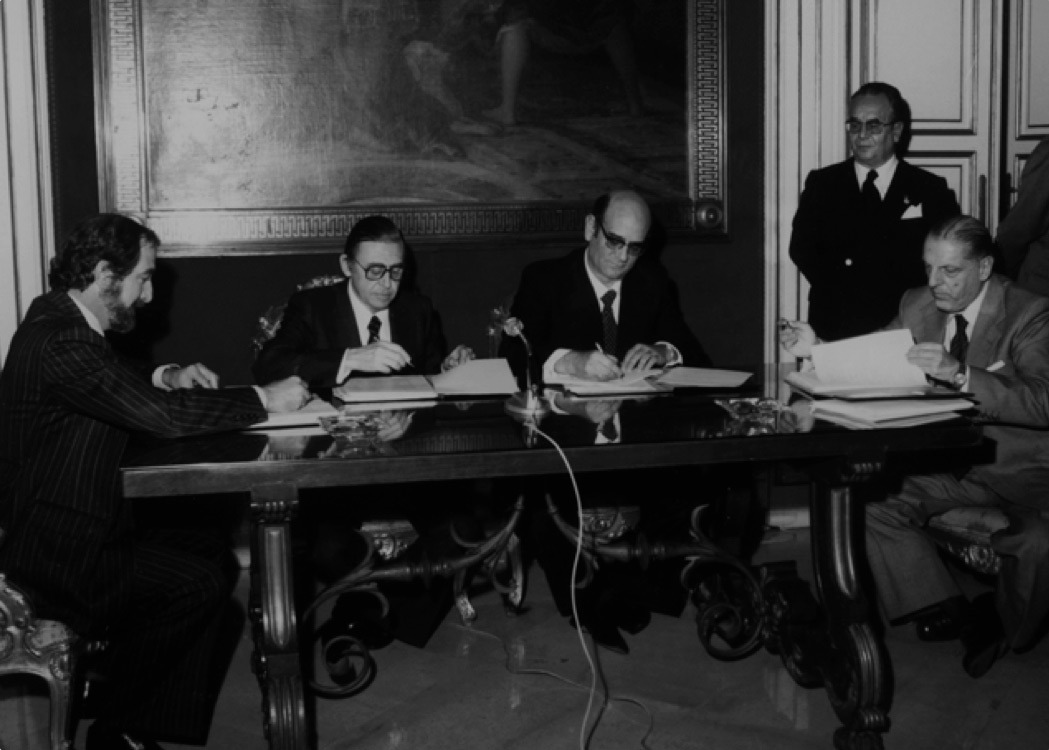 1979
On 6 February, the Mayor of Madrid and the presidents of the Chamber of Commerce and Industry, the Provincial Council and the Savings Bank sign the protocol for the creation of the Madrid Fair Institution (IFEMA MADRID). 1980
IFEMA MADRID starts its fair activity in the halls of the Casa de Campo and the Exhibition Palace on Paseo de la Castellana. One of the first fairs held were FITUR and SICUR, which are still around today. 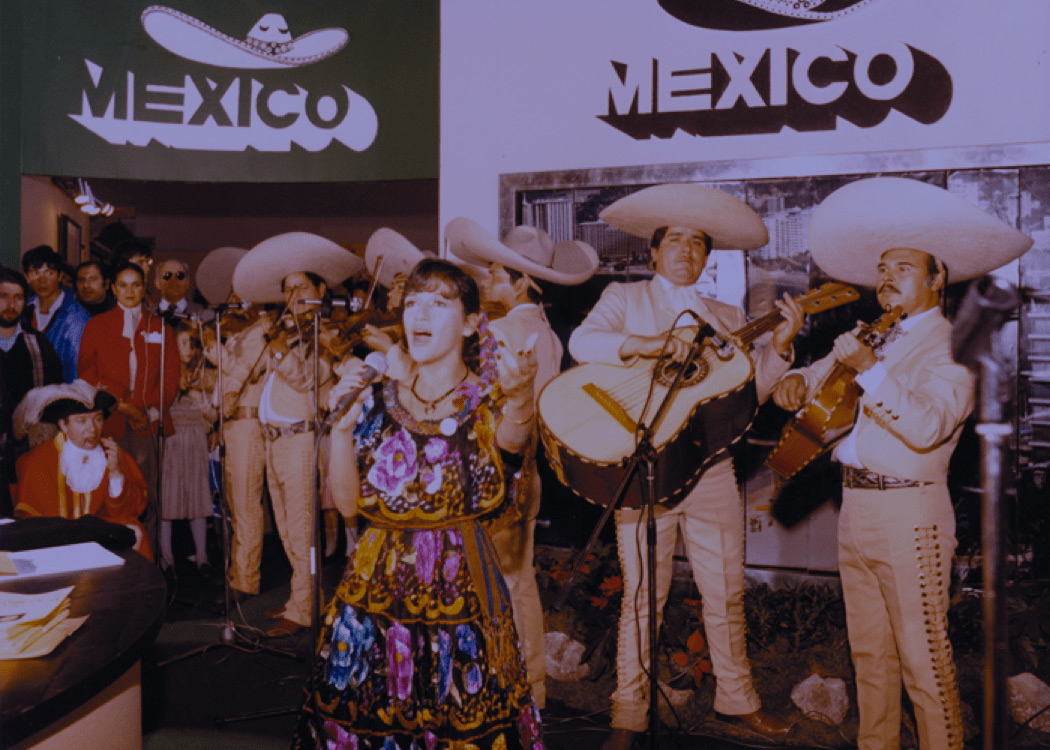 1981
Only one year after starting its activity, IFEMA MADRID reaches the milestone of 18 fairs held at its facilities. 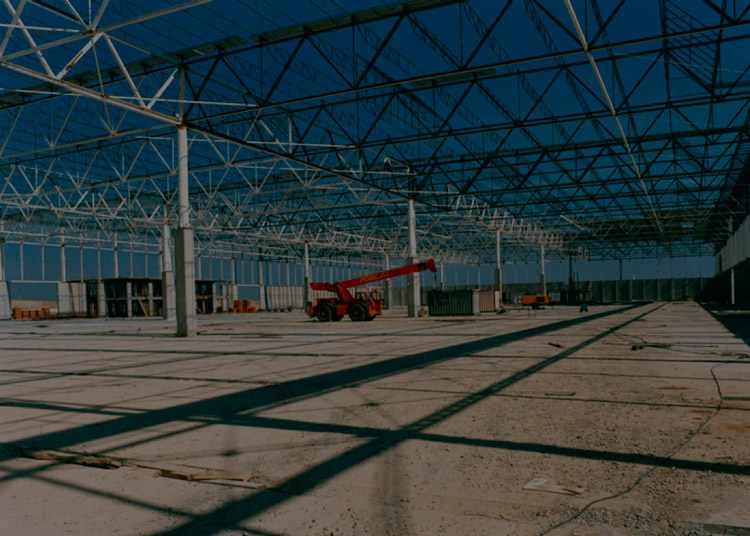 1987
Given the need to increase space to host more fairs, IFEMA MADRID begins the development of a new site in the Campo de las Naciones area. 1996
The first edition of the Madrid Motor Show is held, one of the most popular IFEMA MADRID fairs.

1999
IFEMA MADRID celebrates its 20th Anniversary with dozens of activities with visitors and exhibitors who visit its facilities every year. 2002
The then-Mayor of Madrid, Alberto Ruiz-Gallardón, inaugurates the first extension of IFEMA MADRID, with 10,000 m2 of exhibition spread over two halls(9 and 10), and the North Convention Centre.

2004
The remodelling of the Central Avenue of Feria de Madrid is inaugurated, with an investment of €10 million, which includes 800 metres of rolling aisles to join the North and South gates. 2007
The remodelling of the Central Avenue of Feria de Madrid is inaugurated, with an investment of €10 million, which includes 800 metres of rolling aisles to join the North and South gates. 2009
The first edition of FRUIT ATTRACTION is celebrated, which will become the second fair for the sector in the world and the fastest growing. 2013
IFEMA MADRID begins its international expansion by holding its own fairs abroad, such as SICUR Latin America. 2015
King Felipe and Queen Letizia inaugurate ARCOmadrid for the first time as King and Queen of Spain. 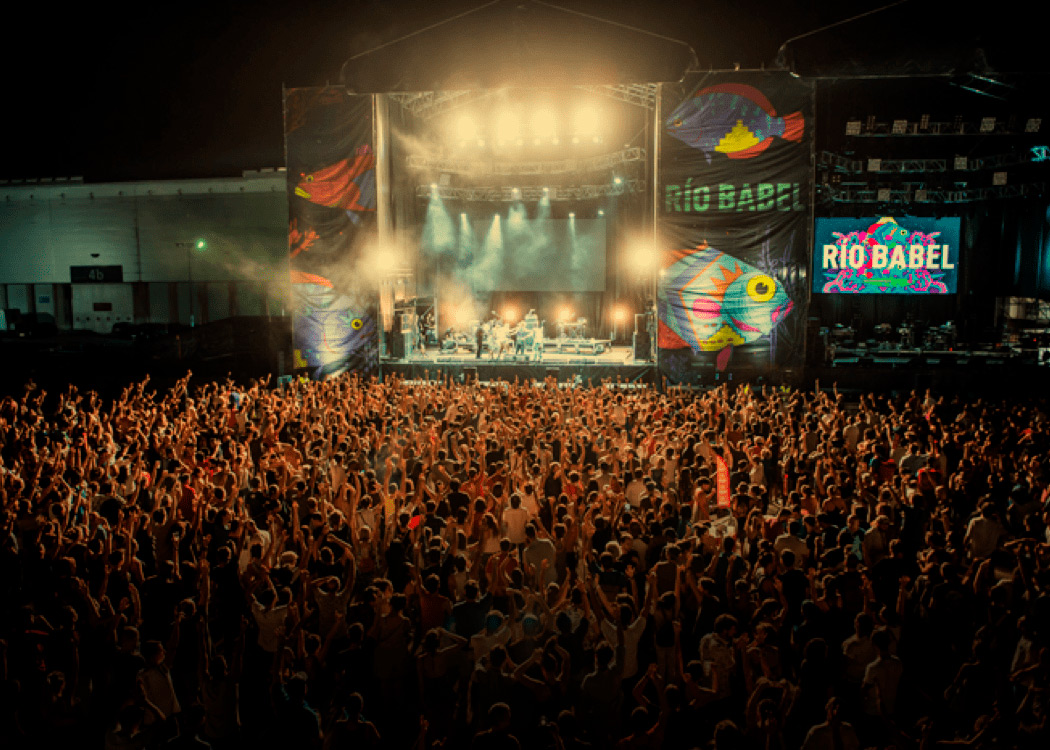 2016
IFEMA MADRID diversifies its activity by holding concerts and music festivals in its venues. The Río Babel festival was the first event of this nature that was held at Feria de Madrid. 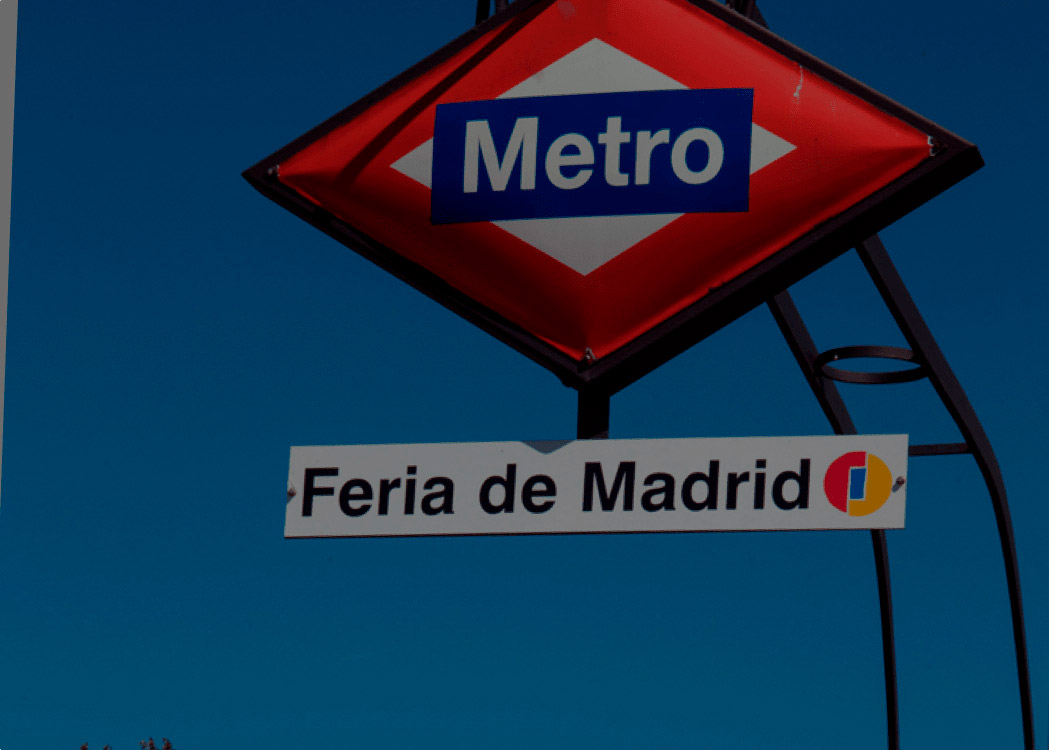 2018
IFEMA MADRID’s professional activity encourages Madrid to position itself as the number 3 congress city in the world, according to the raking of the International Congress and Convention Association (ICCA). 2019
The City Council of Madrid awards IFEMA MADRID the management of the Municipal Palace of Congresses for 25 years, with an estimated economic impact of the site of more than €300 million. 2019
Coinciding with the celebration of its 40th anniversary, IFEMA MADRID announces its ambitious expansion project in Valdebebas, with an area of ​​100,000 square meters and a capacity for 80,000 people.