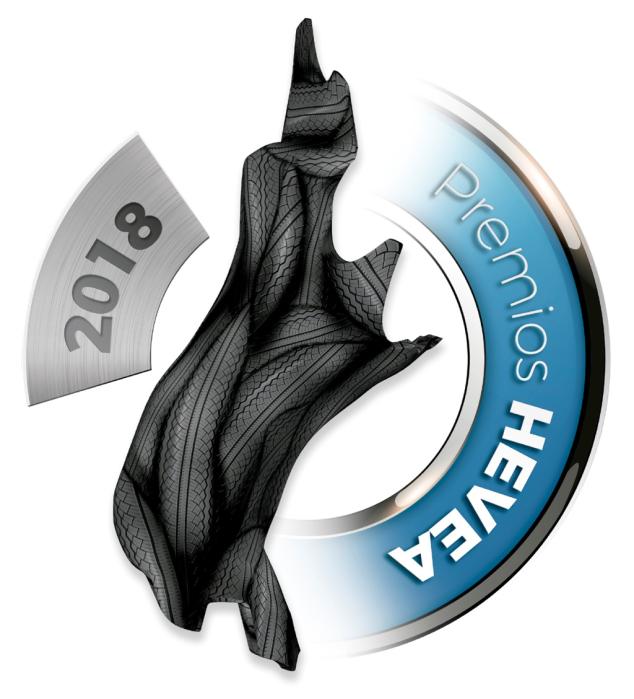 David Moneo, director of IFEMA’s Automobile Fairs, said: “The educational work that the General Traffic Directorate provides permanently through information, advice and awareness campaigns for users regarding maintenance of their vehicle and, specifically, of the tires, a vital part of road and environmental safety, has been, is and will continue to be tremendously important, as one of the main channels to teach society about the car post-sales industry”. He continued saying: “Therefore, we acknowledge the great job done by the DGT and, although the goal must be increasingly more ambitious, we are positive that the success that all we achieve will be greatly thanks to their commitment to the intrinsic values of road and civic education”.

In the words of Pere Navarro, general director of the Traffic service: “Firstly, I would like to give my thanks for the award; I would also like to point out how important it is that the concept of road safety be constantly on the minds of society. And with initiatives like this one, from different industries, specifically pointing out how important it is that the tires be in good condition for traffic as a whole, we can transmit this message from many angles and for many levels of society. Road safety is a concern for all of us. Of course, it is key for official organisations to promote it, but private sector promotion is also essential. Thank you again”.

OPEN (Professional Organisation of Tire Specialists), sponsor of the Award for Road Safety in the first edition of the Hevea Awards for the Tire Industry, has granted this award to the platform Ponle Freno, acknowledgement which will also be handed out during the ceremony to be held on the 26 October.

Miguel Ángel Cuerno, president of OPEN, stated: “In 2018 Ponle Freno makes ten years of commitment to road safety, a decade where it has implemented many initiatives, such as informative campaigns on signage, reporting and road education, popular races with the participation of over 150,000 people and where society has proven its awareness and, also, activities where it has collected and donated the entirety of over €1.3 million for projects to help traffic accident victims”.

Javier Bardají, general director of Atresmedia TV, main promoter of Ponle Freno from its inception, said: “Ponle Freno was the first campaign by a communication group that was created with the aim to raise awareness but, especially, to become a platform for social participation, independent and committed to become actively involved in changing road safety. Atresmedia was a pioneer at the time, and we believe that our biggest asset is still social support, the hundreds of thousands of signatures that we have gathered”.