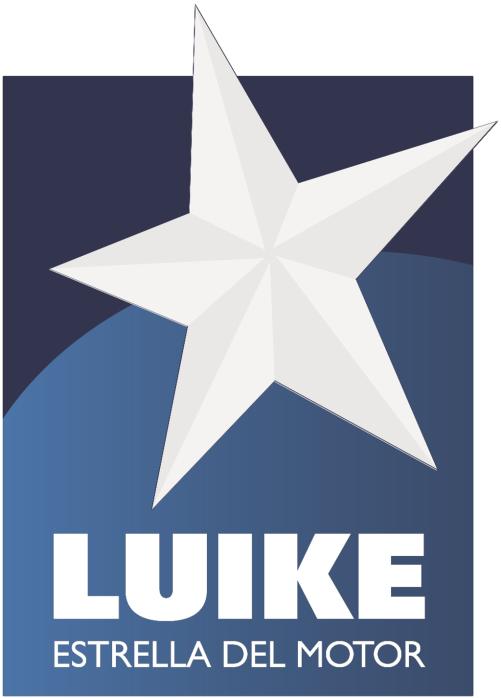 The awards, created by Latin American magazine publisher LUIKE, aims to bring public recognition to the brands and models which - thanks to their intrinsic value and also, no doubt, to excellent publicity and marketing - have captured the public's attention and amassed the highest number of private buyers over the course of the year. For this reason, IFEMA has decided to sponsor the awards at MOTORTEC AUTOMECHANICA, the After-sales Trade Fair for both official and independent providers, to reflect the sector’s ongoing work on the technological development of new and innovative components for equipping vehicles, and endorse the new face of safe, connected and sustainable mobility in the 21st century. A face that is prominently on show at the trade fair.

The ESTRELLA LUIKE Motor Awards will be awarded to 2018’s best-selling cars and motorbikes in the following categories:

 Best-selling car from all sales in Spain

 Best-selling car manufacturer from all sales in Spain

Alongside these awards, the ESTRELLA LUIKE Motor Awards will also recognise other aspects of the motoring world. These special awards will include the José Gómez Mar Prize for the best communications team, named in honour of Pepe Gómez Mar, a pioneer in the press departments for this sector in Spain, the unique Innovation Prize, rewarding initiative and creativity in problem-solving and the contribution of new ideas, and the Prize for Best CSR Project, in recognition of the generous and altruistic work carried out in the field of Corporate Social Responsibility over the course of the last year by companies and entities in the motoring world.

In addition, and brand new for this year, will be awards for Best Mobility Project and the Most Human Company in the Motoring Sector. The winners of these Special Awards will be announced at the prize-giving ceremony.

At the same time, Enrique Hernández-Luike, Founding President of the Latin American LUIKE Magazine Publishers, will award an honorary prize to the Spanish Direct Line Foundation in recognition of their excellent and untiring work over recent years in promoting and publicising road safety.

MOTORTEC AUTOMECHANIKA MADRID is a major international trade fair specialising in the world of after-sales products and services and technological innovation. It attracts industry professionals from the Iberian Peninsula, Latin America and North Africa and showcases all the innovations from the sector in the pursuit of safety, connectivity, emissions reduction and fuel economy for new vehicles in the 21st century. This biennial event, organised by IFEMA, will next take place between 13 and 18 March 2019 at Feria de Madrid.