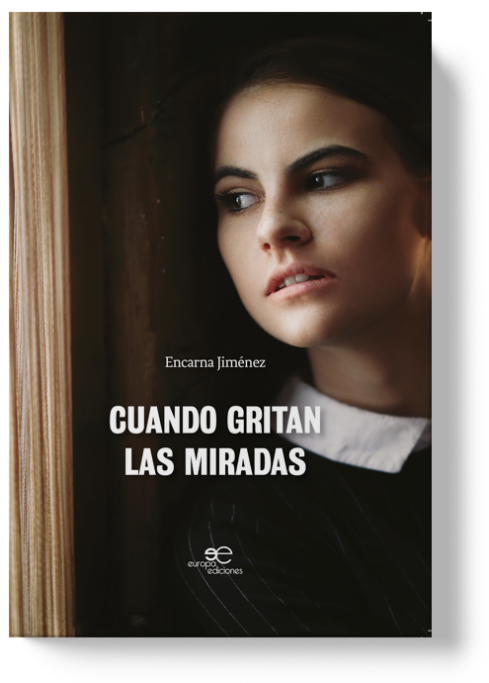 ...Here I am, locked up in these two prisons, those of my home and my own body, where all the chains I would like to destroy combine...

The author shows us Julia's hard experiences, a woman who firsthand suffered, even before she was born, the violence of being rejected; something that will be scarring her throughout her whole life. This story makes us think about how deeply our parents' actions can affect us, first while we are children, and then also during every single stage of our life; it makes us aware of the importance in recognising and accepting their effects, in order to face and defeat them. This is a story in which the heroin doesn't know to be one, nor she thinks to deserve such a designation. It's also full of different nuances – some of them filled with colors that will gradually dissolve because of the agonizing and sobering experiences that Julia will have to deal with as a mother, wife and friend. Her events are those of many women at present, and she helps us to remember something fundamental: we need to stop with the silence to halt oppression.

Encarna Jiménez was born in the community of Extremadura, precisely in Deleitosa, a small town in the province of Cáceres. She comes from a humble family; her parents had to emigrate to France to make her studies in Spain possible. She studied education in the “Escuela Normal de Cáceres” and, later, she did public examinations in Madrid. At 18 she was already working as a teacher, and she continued until she was 42. When she retired, she started doing what she had ever desired: writing. She's the author of four novels: two of them, “Hijos del viento solano” and “Entre zarzales” have already been published.