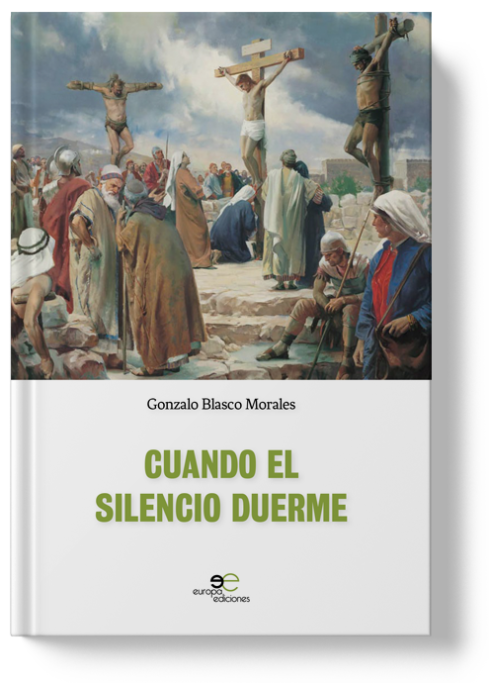 What would you do if you had to live not only once, but three times? Just the opposite happens to Diego Faus Ayart: the inhabitants of his town have got three possibilities before they really die. Diego, a local boy who recently failed his second chance, finds himself living his last life, a fact that makes him reconsider his whole existence. In front of the Council of Elders, he becomes aware he can't live his life as he would like to and, facing this truth, he will try to run away from every imposition of society, and from a life he doesn't wish. Through his deep reflections, Diego makes us think about the real meaning of the word “freedom”: we are never free, as our existence is permanently bound by someone. The figure of his parents is significant: in fact, they are charged with the custody of the young boy by the Council of Elders. Other chatacters such as his mate Santi, the beautiful and naive Clara, Consuelo and Isabel will help Diego fullfil his destiny. In the end, thanks to the wise sailor, “an old seaman”, the protagonist will find enough strength to fill his life with a new meaning, or at least to try... “When silence is asleep” gives us an opportunity to reflect on the concept of “happiness”. Diego shows us to be ready for anything to live his last life the way he really wants. The most important thing is to live the present intensely, without looking at the past or the future. So, one life or three, how would you like to live? What are you willing to do to achieve, one day, happiness?

Gonzalo Blasco Morales was born in Xátiva (Valencia) in 1974. He is a lawyer. This is not his first literary experience: he has already published several juridical articles and essays as well as further novels.