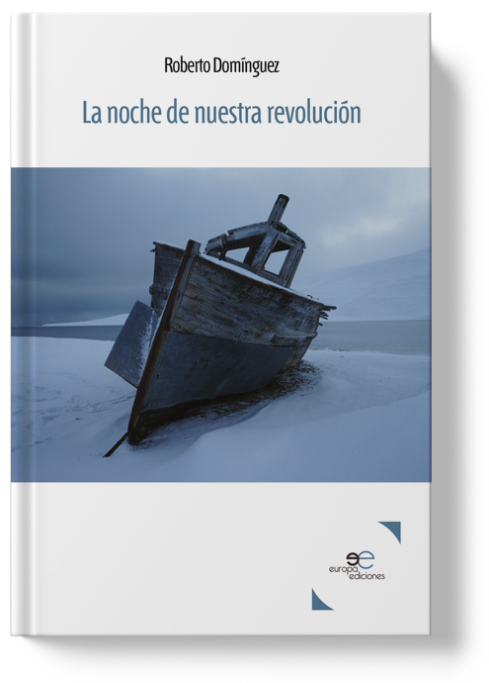 The present work is a collection of poems written by Roberto Domínguez. The reader has the opportunity of knowing the intimacy of his verses; in fact, through them, the poet opens his mind and his soul to share his art. These are poems of struggle, rebellion and revolution. Poems that invite us to join hands, but also to raise our fists in the air at the same time. It is a collection sometimes full of melancholy, other times full of optimism. It often shows a realistic social epic which accurately reflects the actual world and his desire (and need) for freedom.

Roberto Domínguez Sánchez (Llodio, Álava, 1980). He started his literary path with his debut in 2001. Three years later, “Hostal del Sol” and “Mundo retórico” came to light. He immersed himself in the world of theatre, working as an actor. Meanwhile, he wrote a collection of poems called “Standby”, published in 2013. He took part in poetry readings and published poems and stories thanks to his cooperation with local magazines. In 2009, he founded “Miedoso Films” with Luis Lagos, where he worked as actor and scriptwriter. Today he is a co-scriptwriter of full-length films in Lagos Films.