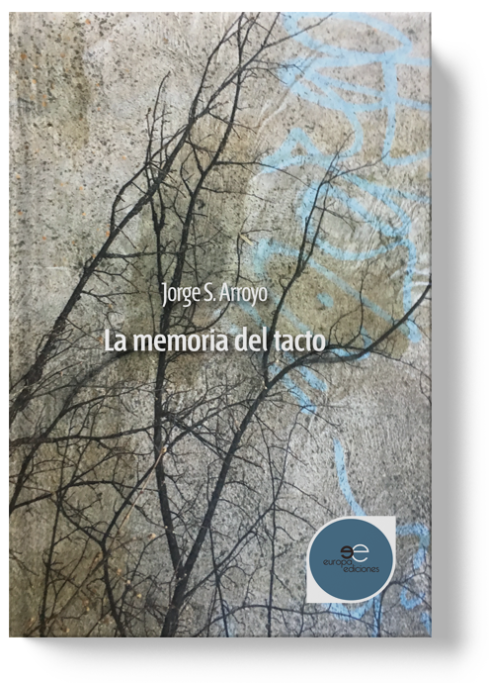 Jorge S. Arroyo's poetry has a positive melancholy, light and darkness as inseparable elements. Through his musical silence and his unequivocal voice, he expresses the unconscious. The reader feels trapped in this collection of poems like in a spider web; the author uses the language of an endless pilgrimage until he gets to see the unchangeable of things. The poems seem to have a sacred character, rising fragments of the soul which give us this sensibility to perceive the essential. These are sober poems which say everything without screaming or outraging. That's why they are also verses of reflection, instinct and meditation. They show a radical indipendence, an inner discovery, magic and rebellion, playing with internal and external sensations – the basic principle of authentic poetry.

Jorge S. Arroyo was born in 1960, in Cáceres. He studied spanish philology at the University of Extremadura. His interest in literature, especially in poetry, started at a very early stage. In 35 years, he has written fourteen books of poems.