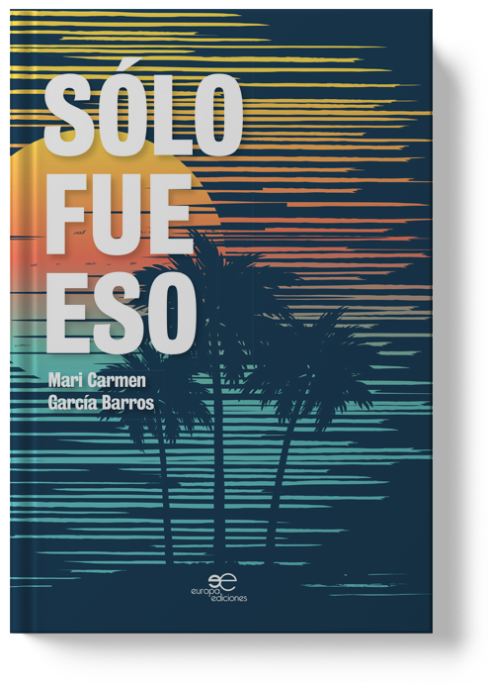 In her work Theories of attraction and love (1971), Elaine Hatfield, psychologist and professor at the University of Hawaii, had the courage to talk, not without criticism, about “passionate love”. Hatfield claimed that passionate love is chacacterised by the “intense desire to join with each other”, which monopolises the thought and keeps us close to it. Paradoxically or, maybe, cruelly, the i ntensity of this feeling does not guarantee to be mutual. This type of passionate love is the one academically defined as “unrequited love”, that is when there's no mutuality or when something (or someone) obstructs the union of the lovers.
In both cases desperation, anxiety and loneliness are the mostly experienced feelings. On the contrary, or maybe complementarilly, “compassionate/companionship love” appears, which is based on friendship, tenderness and compromise; what the Greeks called “agape”. Lucía' s love for Daniel stands halfway. She made a promise that she will keep, no matter what or how long that would take. This is not the love story between Florentino Ariza and Fermina Daza. This is a relationship that travels to different places throughout th e spanish geography, reaching even Brazil, and trascending reality. Not in vain, Lucía says: “Lovers once again, who knows if we were the same, met through times. Or I wonder if we were someone else, driven by those legacies. Perhaps we were meant to heal old wounds.” Here, in her third work, the spanish writer María Barros García, makes us witnesses and accomplices to this idyll characterized by a constant dialog, halfway between the monologue and the epistolary tone.
The style is totally intimate. Lucía doesn't hold back anything. She is unconditionally honest. It could be not her lack of decency what lets her undress and be undressed, but rather her extreme purity. The
climax builds up gradually to an ending that leaves no room for doubts. After all, no one, not even Hatfield herself, sayd that love is rational or logic.

Mari Carmen García Barros was born in Catalonia. Her family is galician, and her heart belongs to the Canaries. Currently, she lives in Zaragoza. Graduate in law, she has been a lawyer for many years;
after that she took up family mediation, contributing to arrange meetings between people; and, in parallel with her dedicated research, now she devotes herself to her business and to establishing communications. Her passion for the writing started when she was 14, with love letters. Later, she published two books about abuses at school, based on her son's real sufferings. The first one contains a
series of reports on abused children: “ El virus de Juan, Paloma, Tomás y todos los demás ” while the second, “ El pescado se pudre por la cabeza ”, is a novel. “That was all” is her third piece of literature and, certainly, the most intimate one.