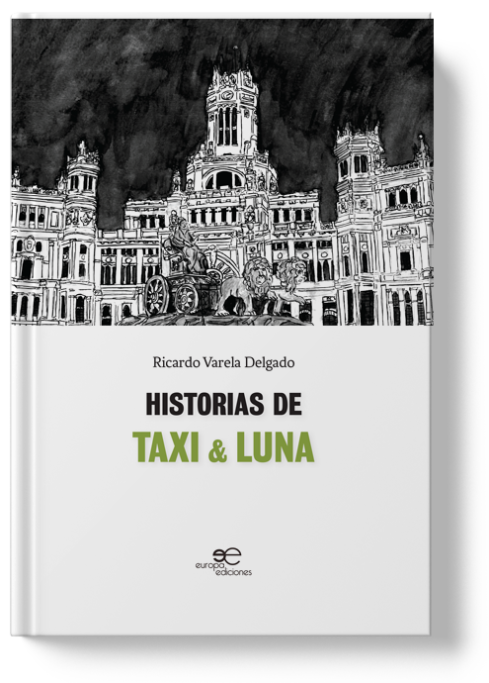 This book is a collection of short stories, in which the author becomes a taxi driver to analyze magic characters and surprising (but real) situations at night that take place in Madrid of the early nineteenth
century. Human stories in an emerging culture, in which immigration suddenly inspired a society that was rooted in its memories. This both classic and postmodern city never sleeps, but it always eats, it attracts millions of tourists, it stops the whole world with a football team; a city where anything is possible, until the sun comes up again.

Ricardo Valera Delgado was born in Bogotà (Colombia) in 1976. He's an explorer, a humanist, an intellectual, a socialite and a traveller. He's a journalist and a screenwriter. Now he' works in tourism, but above all he writes about lives.