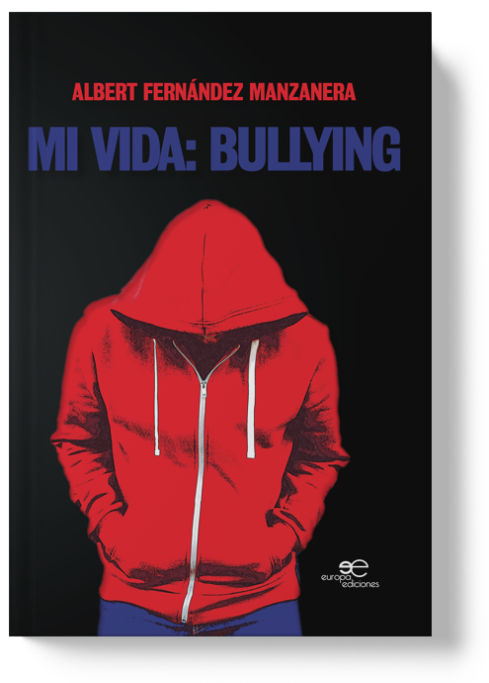 The stages of childhood and adolescence are usually ages of change and good memories for most people, when new experiences are lived, affective bonds are formed, and our image and attitude gain relevance to make new friends. However, in our protagonist's story, these stages are full of anxiety, sadness, threats, harrassments and insecurities that will remain etched in her memory forever. Years of bullying, in which the abuses were not only physical, but also verbal and psychological, by children and an educational load which couldn't see that kind and calm kid who only wanted to live a normal life.

I've had complications during stages that were meant to be simple, as childhood and adolescence. Now that I have learned the world, I write for everybody, good and evil; for the ones who know and the ones who don't. Because we all have a history.