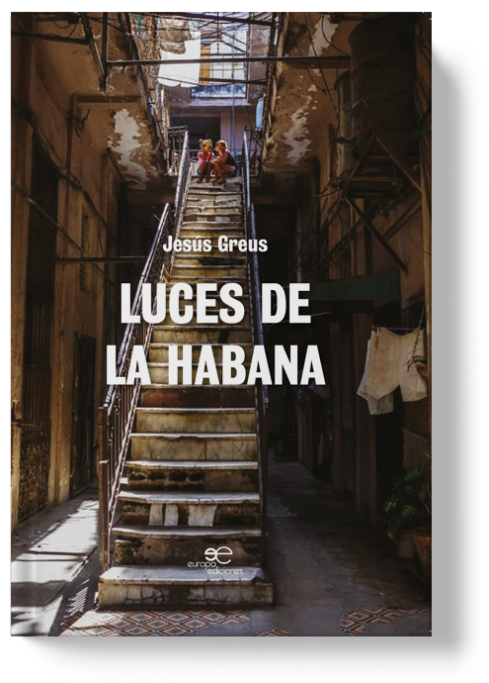 This series of stories are set in Havana. They're independent of each other, but with a common link. Through every short story, the characteristics of a society that is drowned in daily life are described, in which ignorance, poverty and the circumstances give birth to a morally conflicted lifestyle. The characters' vicissitudes develop in this context, offering a portrait of the darkest side of human condition, such as greed, deception and perversion. It also shows the protagonists' vunerability facing with the most primary feelings of love, loneliness or nostalgia. It's a book of short stories which shares with us the loyalty of the Cuban people to their roots and origins.

Jesús Greus was born in Madrid in 1954. He has worked as a collaborator for magazines and translator for several publishing houses in Madrid. Over the years, he has been giving many lectures. Currently, he
combines his literary publications in digital magazines with his writing.