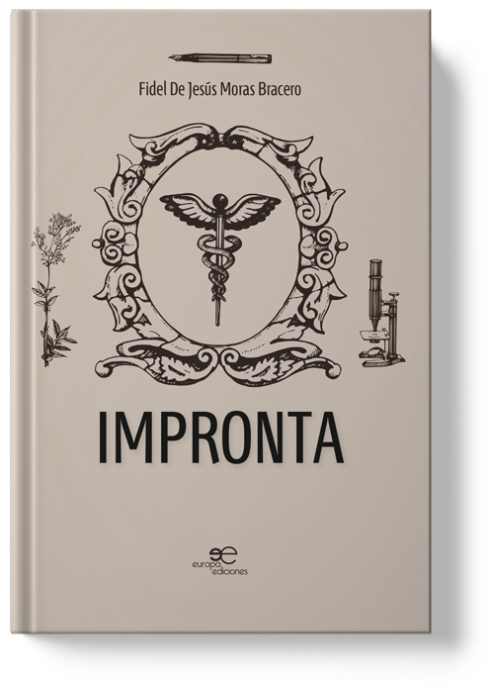 Thinking and living in a professional future, knowing that it exists thanks to your past, to your origins. This book tells about a period of time in the author's life while he was in Cuba, from his childhood, when he focused on his studies, until he got his doctorate in Medicine. His work drags us into an adventure, formed by his own experiences, from his childhood to his degree. He makes us aware of the events that belong to different phases of his life, in a Cuba and in a Camagüey during the years that follow the Cuban Revolution. The book recreates illuminating and disturbing moments of an emblematic historical period, through testaments and anectodes. It shows us a colorful, scenting, tasteful era on one side, and an age full of fights, victories and profound changes, on the other. The author, accompanied by his loved ones, his closest friends, and those who have been guiding him througout his cultural path, reminds us what devoting to medical studies and work means, without forgetting the most important thing for all of us, as human beings: to live our life.

Fidel de Jesús Moras Bracero was born in 1955 in Camagüey, Cuba. He had been studying in his hometown until he graduated in Science and Literature there. He had been studying Medicine at the University of Oriente and of Camagüey, until he became a Bachelor of Medicine in 1977. He worked with Social Services for six years in the town hall of Vertientes, where, in addition to working as assistant in general and paediatric medicine, he had a role in directing a medical area and the hospital of the town. He cooperated with the Republic of Nicaragua as international doctor. Specialist in Clinical Genetics since 1987. Founder of Medical Genetics Program in Camagüey. He used to share his activities as genetical and dysmorphological consultant, with managerial responsibilities in the organisation of the specialty at a provincial level. He worked as an assistant professor of Genetics. He earned the title of Master in Public Health. He was a member of the National Medical Genetics Group of Cuba from 1999 to 2003. He has realised scientific publications in Clinical Genetics for various national and international magazines. Now he lives with his wife in the province of Cadice, in Spain. He is a pediatrician in the E.R. , in kindergartens for healthy children and in retirement homes for the elderly. He is a member of the Spanish Association of Human Genetics and of the European Society of Human Genetics. FOOTPRINT is his first literary work.